In order to develop and promote mobile apps for China market, Western brands must be prepared to overcome three challenges: a plethora of local variations of Google’s android operating system; numerous mobile devices with non-standard specs and a very fragmented app store marketplace. Furthermore, they must adapt their content and promotional efforts for the Chinese market.

There are over 600 million netizens in China, about 81% of them go online using smartphone in addition to a computer. In 2011, China surpassed the US to become the world’s largest smartphone market. In 2014, China became Apple’s second-largest iPhone market, ahead of Europe. What does these all mean? It means that, for any brands doing mobile marketing and app developer, they must know how to design and promote their apps for the Chinese market.

The operating systems on most Chinese smartphones are based on Google’s mobile operating system, however, they are vastly different from the stock Android OS experience. For starters, all Google services, such as Google account, Google Play App store and Google maps, are eliminated. If your app calls on these services, they will not work. The look and feel of these operating systems are very different too, in many cases, they resemble Apple’s iOS, some even go one step further and added features found on Apple’s operating system.

While most android users in the west get their apps from Google’s Play App store, the situation is far more complicated in China. There are over 100 app stores in the market, the most prominent ones are: Qihoo 360 Mobile Assistant, Tencent’s Myapp and Baidu Mobile Assistant. Google Play Store, on the other hand, is not easily accessible to most Chinese internet users, since most Google services are blocked in China. 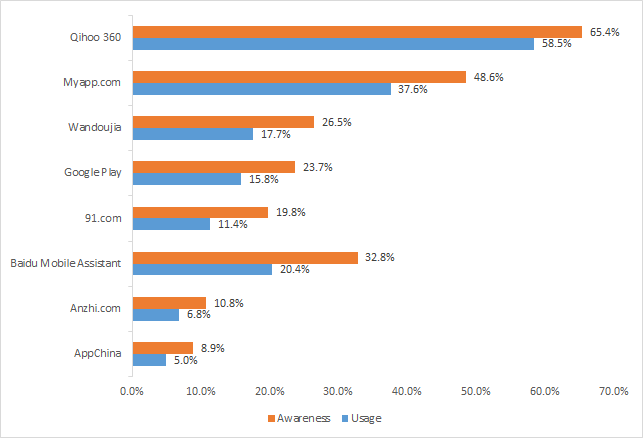 On the iOS side, things are much simpler, if you use an iPhone, you go to Apple’s official App Store to download your apps, even in China.

China being the largest mobile market in the world, it boasts a huge selection of mobile devices, from the very low end to the very high end, and from no brand knockoffs to the most premium brand such as Apple, not to mention indigenous brands such as Xiaomi which has gained widespread name recognition both at home and aboard.

What does this mean for brands and app developers?

Mr. Haoran Chen, mobile engineering director at Ctrip, one of the largest travel websites in China, said his team has to invest more development resources and do more testing across platforms to ensure hardware compatibility.

“Users are increasingly moving to mobile in China, At Ctrip.com, we strive to provide a seamless user experience to our customers across all platforms: traditional desktop website, mobile apps on Android and iOS, and new devices such as the Apple Watch. ” says Mr. Chen.

He also acknowledges that Apple has an advantage in the market: “On the iOS side, the ecosystem is more consistent. Users can easily and are more willing to upgrade to the latest version.”

Their effort apparently paid off. Total mobile app downloads reached 800M by the end of first quarter this year, an increase of 500% year over year, and mobile transactions accounted for 70% of Ctrip’s total online transactions in the first quarter.

The general rules for designing a good mobile app apply in every market, including China; however, to succeed in Chinese market, mobile apps must adapt to Chinese culture, language and user preferences. 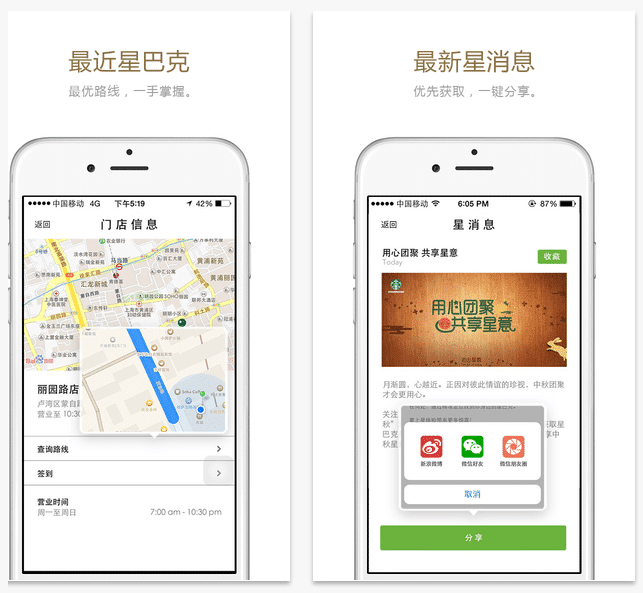 In terms of promoting mobile apps in the China market, western brands can learn a thing or two from their Chinese counterparts, many of whom are leaders in Chinese mobile commerce field.

Gene Deng, a VP at JD.com, one of China’s most popular eCommerce sites, says: “We put a lot of emphasis on driving traffic to our mobile website, from there users can land on specific pages on our mobile app depending on what they search; they will be prompted to install our mobile app if they have not done so already.”

“We use multiple channels to drive traffic to our mobile sites” he adds, “for example, we pay for listings on hao123.com, which is a popular online directory in China. It sends substantial traffic to our site each month. Another good traffic source for us is Baidu.com, China’s primary search engine.”

“While our iOS app is only available through Apple’s app store, our Android apps can be downloaded through many distribution channels such as Qihoo 360, Wandoujia and Baidu app store. ” Says Deng.

Advertising in offline channels, such as TV, proves to be effective for JD.com as well, it not only helped with app download, but also promoted brand awareness among the general public. In another clever marketing move, JD included a QR code on all of their shopping bags, consumers can download JD’s mobile app by simply scanning this QR code with their smartphone.

During the Chinese New Year Holiday Season, JD.com distributed virtual “red envelops” – a digital reinvention of a classic Chinese tradition – to consumers. To participate, however, users must download JD’s mobile app or follow JD’s WeChat account on a smartphone.

The company recently disclosed it is Q1 sales figure: 227.2 million, an increase of 76% over the same period last year; 42% of these transactions are conducted on a mobile device, a 329% jump when compared with last year.

For western brands who are interested in developing mobile apps for China market, these are very encouraging numbers, they too can do very well in the world’s largest mobile market, if they play their cards the Chinese way. 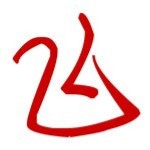 This site uses Akismet to reduce spam. Learn how your comment data is processed.

Welcome to Our Quick Service Shop

Skip the line for smaller projects!

Order online, and get served quickly.

For more complex projects, contact us for a quote .

You have Successfully Subscribed!

Your Email address is safe with us. You can unsubscribe anytime.